Skip to content Skip to navigation
See our Campus Ready site for most up to date information about the fall semester.Campus ReadyCOVID Help
Undergraduate Admissions
Division of Student Affairs
Tuesday 19 January 2021 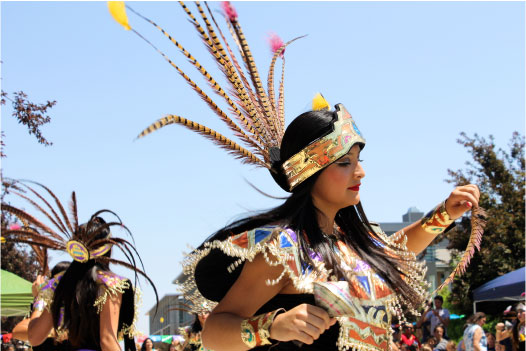 The major in Spanish at UC Merced will provide students with the linguistic skills and necessary cultural background to communicate their ideas in Spanish in different professional contexts, to think critically, and to analyze literary works. In doing so, the major in Spanish will help students to face the demands of an ever more globalized society, one that requires and values linguistic and cultural competence in more than one language.

Most employers appreciate employees with knowledge of a second language, Spanish being one of the languages most demanded. In order to use a language in an efficient manner, the speaker should be familiar with the main social traits that define the native speakers of such a language, as well as with their cultural manifestations, literature and history. Knowledge of the particularities of the language associated with professions is also a relevant tool to relate to and work with native speakers.

The B.A., in Spanish will emphasize the study of Hispanic Literature as well as Spanish Linguistics and Culture. The Spanish major strives to engage students’ capacity for rigorous analysis and independent thought within a considerable range of disciplines and endeavors, and to cultivate the intellectual, creative, ethical, and social qualities essential for leadership in a rapidly changing global community. We seek to make our program a lively intellectual environment that fosters innovative thinking among faculty and students alike.

* Please Note: Some of these carers might require education beyond a Bachelor's degree.

Students graduating from the Spanish program demonstrate the following: